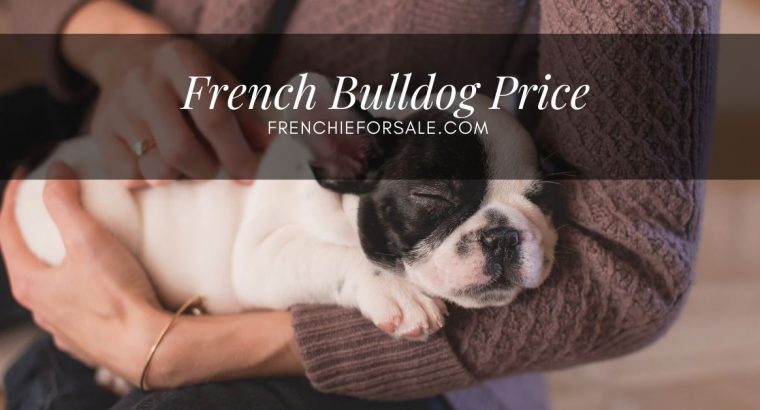 Thinking about owning a French bulldog puppy? They are pretty expensive, aren’t they? Most people seem to think they are. In this post, we reveal everything you need to know about the price, including the French bulldog average price, and why the puppies of this dog breed are so expensive.

What Is the French Bulldog Price?

The price of a French bulldog puppy is not fixed. It varies depending on many factors. The price can be anything between $1,500 and $10,000. This may come as a surprise to some people who have perhaps seen a puppy being sold for something less than $1,000. There are puppies being sold for less than one thousand bucks. However, if you want a good, healthy, and ethically-bred puppy, you’ve got to be ready to pay the price. And the price is usually something between $1,500 and $10,000.

The French bulldog price depends on things such as the puppy’s fur color and the genes carried by the puppy. Frenchies with beautiful rare color, and without any disease history are usually sold at higher prices.

Why Is the French Bulldog Average Price So High?

Most people assume dogs are cheap. They never expect the cost of owning a good dog breed like the French bulldog to be several thousand dollars. The French bulldog average price is high because of one key reason – French bulldogs can’t mate in the natural or traditional manner. This is because of their short build.

Since they cannot mate, for female Frenchies to give birth to puppies, they have to be artificially inseminated. After insemination, the pregnant Frenchies must be well-taken care of, including being given sufficient healthy food and vitamins. And they must also be routinely evaluated throughout the pregnancy. The short, stocky build of these dogs also prevents them from giving birth naturally. So they can only deliver via surgery by an experienced vet. Otherwise, both the pregnant Frenchie and its babies could die.

From the above, you can see how the fact that French bulldogs can’t mate makes it costly to breed them. A breeder has to spend money to artificially inseminate a healthy female to make it pregnant with puppies. He or she also has to spend money to care for the pregnant Frenchie and to organize surgery for safe delivery. In short, breeders spend a lot of money to breed French bulldog puppies since they cannot mate traditionally. So it is only natural that they will sell them at high prices hence the high French bulldog average price.

The Difference Between Cheap and Expensive French Bulldog Puppies

Frenchies are very popular around the world. It is difficult to go to any city across the planet and not spot one, especially in the streets of upmarket estates. Unfortunately, the popularity of this dog breed has led to many people breeding them in numbers in puppy mills. A puppy mill is a commercial dog breeding facility where profit is prioritized over the health and wellbeing of puppies.

Such breeding, which sometimes illegally includes inbreeding and other unethical practices, yields puppies that are vulnerable to disease and that do not exhibit all the characteristic behaviors of French bulldogs. These puppies are sold for cheap for around $500, and you should avoid them at all costs. Unless, of course, you want to end up with a chronically ill Frenchie.

If you really want a good Frenchie, get ready to pay good money. And don’t just pay good money to anyone because there are many dishonest people out there. Find a reputable breeder who breeds Frenchies legally and ethically and buy one from them. If you do this, you will get a puppy that is strong, healthy, playful, and less vulnerable to diseases.

As mentioned earlier, the average price varies depending on various factors, including the color of the fur. So a lilac French bulldog price is rarely the same as a blue price.

While it is okay for breeders to try and sell rare-colored Frenchies at higher prices, remember you can always negotiate. For, after all, there is not a lot of difference between a white and a lilac-colored Frenchie.

Other Costs to Consider Before Buying

The costs include the grooming cost to keep your dog’s face, coat, and nails, clean and dry, the dog sitting or walking cost in case you lead a very busy life, and the nutrition cost to keep your dog healthy and growing. These are kind of recurring costs, so you will have to take care of them every continuously.

Other costs include the costs of vaccinations, regular veterinary checks, leashes, dog toys, and so on. So the bulldog puppies price is not the only cost you need to take care of. There are several other costs you need to have in mind and to prepare to pay.

Like humans, Frenchies sick. If they fall sick several times in the space of months, vet bills can quickly become a burden. This is why some Frenchie owners are taking various types of pet insurance covers to protect themselves from such bills. You should consider taking such covers to protect yourself too. You do not want to pay a lot of money for your Frenchie and then pay even more for veterinary services. 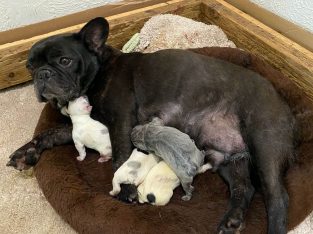 Forever At The Fountains ...
Price On Call 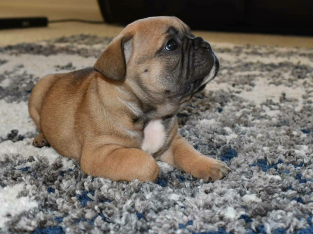 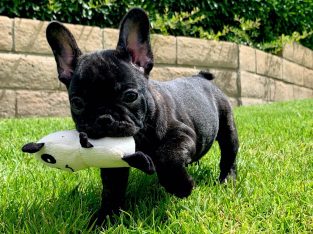 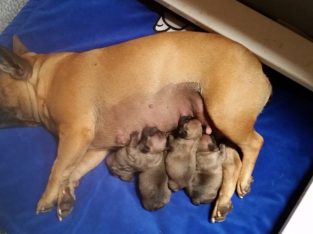 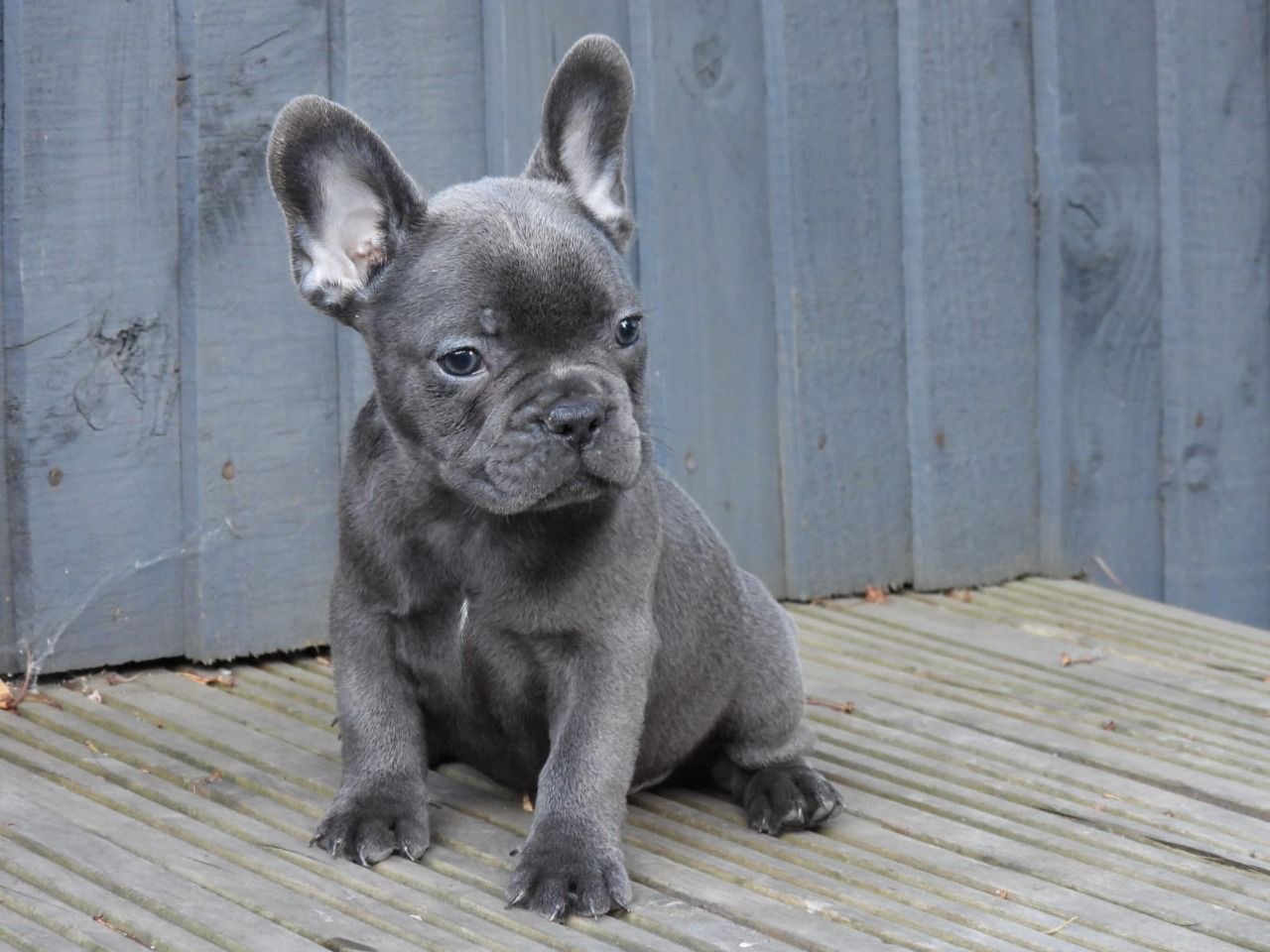 Subscribe to get notifications about new french bulldog puppies!